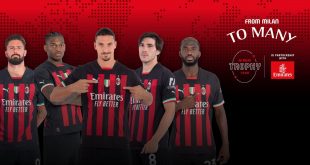 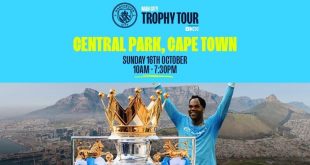 CONCACAF has confirmed the schedule and pairings for the 2022 Scotiabank CONCACAF League (SCL) Quarterfinal matches. The home and away series between the Round of 16 winners will take place September 7 and 8 (first legs) and September 13-15 (second legs).

Each club’s road to the final and the 2023 Scotiabank CONCACAF Champions League (SCCL) were determined at the official draw on Wednesday, June 8.

Following the conclusion of the Quarterfinalists, the series winners (four clubs) will automatically qualify for the tournament’s semifinals and the 2023 SCCL. The other four clubs will be ranked based on the total number of points (and if required, goal difference) they’ve accumulated in the Round of 16 and Quarterfinals, with the top two also qualifying for the 2023 SCCL (six total).

Fans will be able to enjoy the competition through the Confederation’s TV partner networks, including TUDN | ViX (USA-Spanish), OneSoccer (Canada), Fox Sports Mexico (Mexico-Spanish), ESPN (Central America, Caribbean and South America), and other local partners. For other territories, it will be available on the Official CONCACAF App (Apple and Google Play stores), and CONCACAF’s Facebook and YouTube pages (all subject to territory restrictions).

From 2023 onwards, the SCL will be replaced by three regional cup competitions that will be played in the fall of each year. These three new tournaments will qualify clubs for a Confederation-wide expanded 27-club CONCACAF Champions League that will crown the region’s best club.