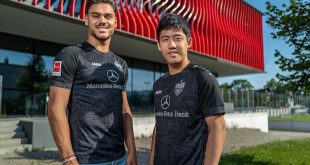 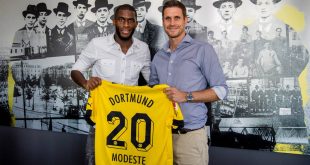 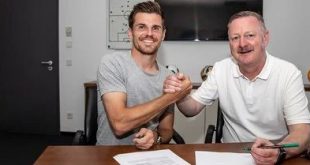 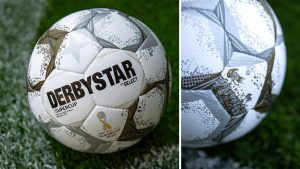 At the end of last season, RB Leipzig was able to secure its first major national title with the DFB German Cup – now the next premiere is coming up for the Bundesliga fourth-placed team of the past season: on Saturday, July 30, 2022 at 8:30pm (live on Sky and SAT.1), the red bulls from Leipzig are playing in the German Supercup for the first time and are hosting record champions FC Bayern Munich in their home arena, who secured their 32nd championship title in the club’s history in the 2021/22 season.

“The Supercup is the duel between the nationally most successful German clubs of the previous season: champions versus cup winners. This game for the first title of the season deserves its own game ball, which we will do justice to with our Supercup Brillant APS,” said DERBYSTAR COO Joachim Böhmer.

The Supercup Brillant APS is limited to 500 pieces and is now available in the official DERBYSTAR online shop!

Borussia Dortmund have reached an agreement with Bundesliga rivals 1.FC Köln to sign their experienced …