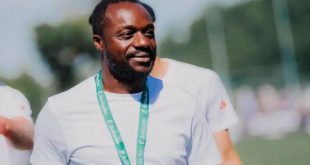 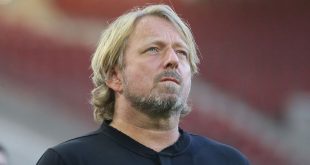 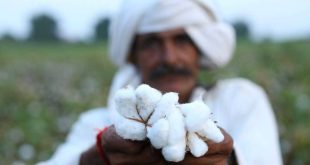 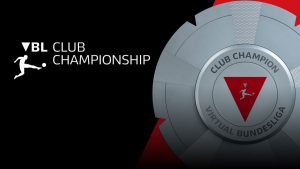 The VBL regulations are based primarily on the pre-existing VBL Club Championship regulations, specifically, the terms and conditions of participation and the tournament rules; these have now been transferred to a joint document. Divided into 18 sections, the regulations govern the legal foundations and preconditions in particular for the participating clubs and their teams/players and other club officials. The VBL regulations encompass a range of aspects, such as the protection of the integrity of the competition, the organisation and broadcast of matches as well as sponsoring and marketing.

The VBL regulations, which were jointly formulated by the DFL and the clubs, already constitute – on a contractual basis – the legal foundation for the recently started VBL Club Championship season. 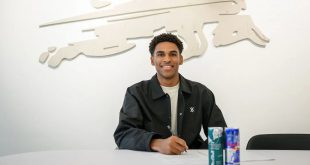