Macron is the new technical sponsor of Grimsby Town! 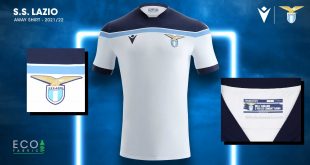 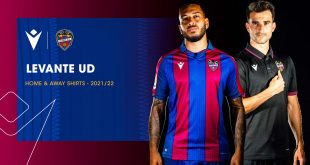 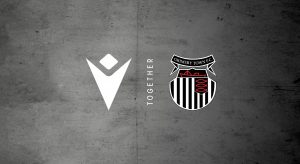 The Macron Hero ‘lands’ on the coast of North East Lincolnshire, at Grimsby on the Humber estuary. The port town is home to ‘The Mariners’, aka Grimsby Town FC, the club founded in 1878 which currently plays in the English Football League Two. The Italian brand is the team’s new technical sponsor and will kit out the black and white army for the next three seasons.

Grimsby Town is the most successful club in Lincolnshire, as the only one to have played top-flight football and to have reached the FA Cup semifinal on two occasions. The club has close ties to the local area, which looks out over the North Sea and is considered the English fishing capital. It is thus no coincidence that the club’s crest features a stylised fishing boat and fish. There is a very close bond between the club and the community and the team’s passionate supporters identify strongly with their team’s colours.

History, tradition, symbols, passion and team spirit are all elements which, along with the superb quality and technical performance of its garments, Macron expresses in its collections dedicated to clubs, working with them to develop and produce match kits with exclusive, customised design. Macron is the brand that works hard, unrelentingly, and never gives up as it strives to reach its goals, pushing forward with team spirit. Teams like Grimsby Town and the ‘Mariners’ fans epitomise the spirit of the Macron Hero soon to be emblazoned on the new shirts which the team will wear throughout the coming seasons.