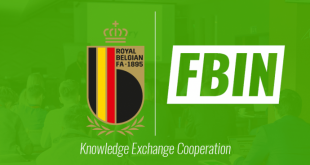 FBIN and the RBFA announce cooperation on knowledge exchange! 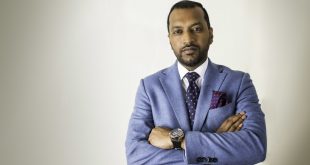 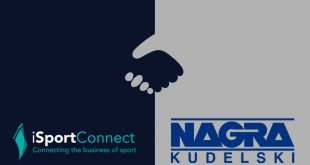 More than ever, brands are at the heart of the business of sport. iSportConnect’s Brands Masterclass will provide an exclusive opportunity to engage with thought leaders in a challenging and fast-changing global business.

Join the debate with thought leaders on the future of apps, smart storytelling and other key topics in learning how data can help separate the real digital opportunities from the hype – and the practical limits of data.

The event will be taking place on Thursday, July 1 between 2-5pm BST and you can click on the yellow button at the bottom right of you screen to register interest.

Stay tuned here for the latest speaker updates as and when they happen to keep you up to date.

Originally from South Africa, Brad had early formative memories of how sport can unite and be a force for good. The 1995 Rugby World Cup in South Africa was an incredible memory, not just because the Springboks won, but what it meant to the country. As the brand manager for Coca-Cola in 2010, Brad had the unique privilege to work on the FIFA World Cup in his home country, and that is where his career in sports & entertainment marketing really began.

Over the years, Brad has had the opportunity to work on multiple global sports campaigns including the subsequent 2014 and 2018 FIFA World Cups, 2012 & 2016 UEFA Euro, The FIFA World Cup Trophy Tour by Coca-Cola, Special Olympics, and the Olympics amongst others. Through this, Brad has also worked on global entertainment marketing assets in the gaming and music space working closely with artists, labels, influencers and publishers alike.

Brad also led the Marketing, Customer and Commercial functions for Coca-Cola’s West Africa Business Unit. Based out of Lagos, Nigeria – Brad and his team were accountable for 33 countries across Africa.

The majority of his career has been spent at The Coca-Cola Company, while also spending some time with Google.

Zaheeda Suleman is an accomplished communications, marketing, and PR professional with more than 15 years creating and executing impactful campaigns and events that have increased brand awareness and equity. She has worked for Safaricom for just over a decade and is Safaricom’s Head of Brand and Experience.

The digital eMasterclasses will take the same format as our physical events:

iSportConnect is today announcing four new eMasterclass events for the remainder of 2021, expanding their …